The NBA released the following statement 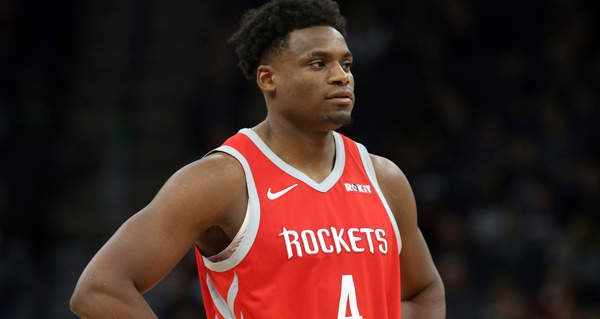 Danuel House has left the NBA’s campus in Orlando at the behest of the league.
The NBA released the following statement:
“The NBA has concluded its investigation of a recent violation of campus health and safety protocols.  The findings are that: (i) Houston Rockets forward Danuel House had a guest in his hotel room over multiple hours on September 8 who was not authorized to be on campus and (ii) no evidence was found that other players or staff had contact with the guest or were involved in this incident.
“Mr. House is leaving the NBA campus and will not participate with the Rockets team in additional games this season.”